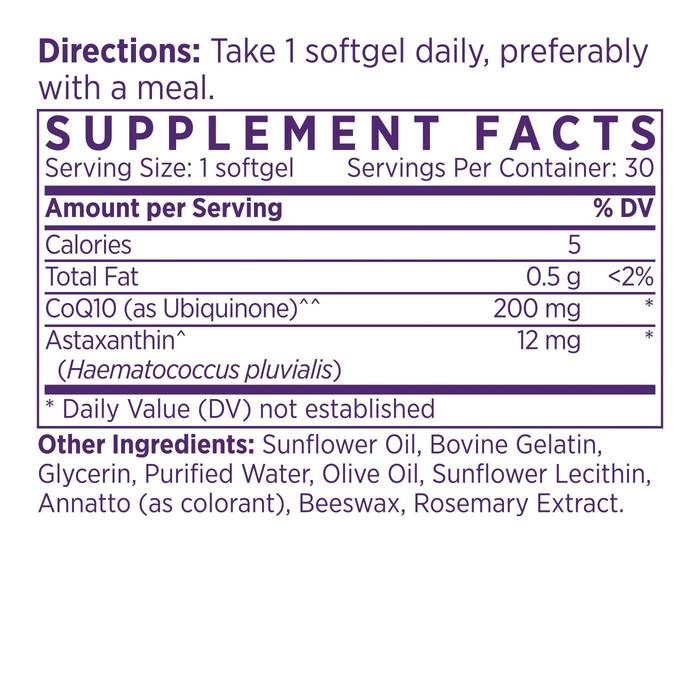 Next level antioxidant protection and support for heart health

This formula joins together two of the most powerful antioxidants and cell rejuvenators to deliver the ultimate protection against free radical scavengers.

Groundbreaking research has shown that astaxanthin (pronounced asta-zan-thin), a rare, deep red-colored carotenoid found in microalgae, is perhaps the most powerful antioxidant available in nature.*

Unlike most water-soluble antioxidants that just circulate throughout your bloodstream, astaxanthin is fat-soluble, which means it has the remarkable ability to integrate itself into every cell, tissue and organ in your body.*

Compared to other antioxidants, astaxanthin is especially effective at combating a particularly damaging form of free radical oxidation called singlet oxygen to neutralize the “rusting out” of cells that can result from this process:

And like astaxanthin, CoQ10 is also a fat-soluble antioxidant found in certain foods and is produced naturally in the mitochondria, the energy-producing power plants inside every cell in the body. CoQ10 is essential for cells to function at optimal capacity.

CoQ10 is also needed to convert the carbohydrates and fats you consume into adenosine triphosphate (ATP), which is not only needed to create cellular energy, but also to help cells get rid of unwanted toxins that can lead to oxidative damage and age-related heart and brain problems.*

And this is especially important as you age, because your body's natural ability to produce CoQ10 declines. And by age 70, your natural CoQ10 levels may be 50% lower than they were when you were a young adult.*

Studies also show that you may be particularly vulnerable to accelerated CoQ10 depletion if you’re on cholesterol-lowering statins and certain other medications.*

This formula now features 200 mg of Kaneka® Q10, the world’s purest, most thoroughly researched CoQ10 ingredient available. Kaneka® Q10 is bio-identical to the CoQ10 that is naturally produced within your body. 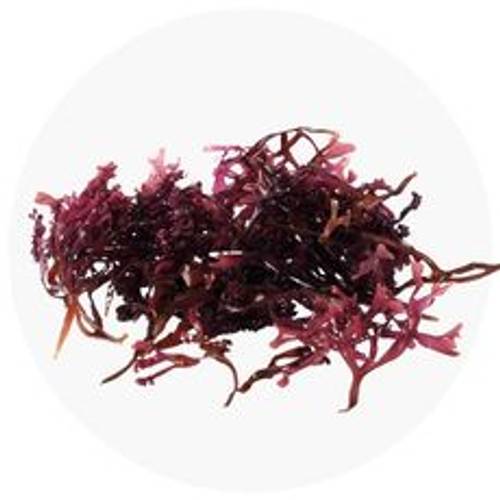 This formula features 12 mg of pure, all-natural, non-GMO astaxanthin – 3 times the astaxanthin per serving of many of widely-advertised astaxanthin supplements. 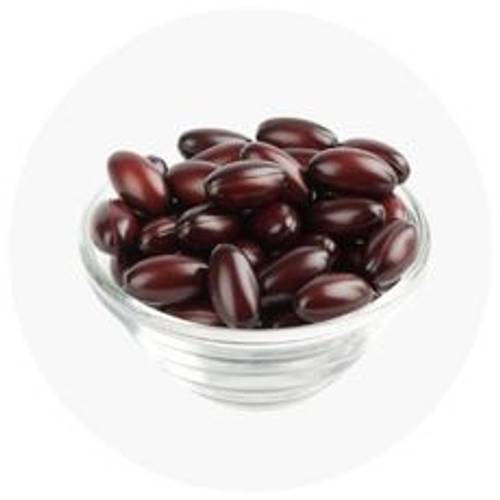 This formula features 12 mg of pure, all-natural, non-GMO astaxanthin – 3 times the astaxanthin per serving of many of widely-advertised astaxanthin supplements.

Research shows that the only way to get the high levels of astaxanthin shown to provide the full range of remarkable health benefits is to take a supplement that provides 12 mg of astaxanthin daily. The typical 4 mg dose is just not enough to get the benefits you are looking for.

Why take an extra-strength 12 mg dose of Astaxanthin?

What are the key ingredients in Extra Strength Astaxanthin + CoQ10?

Can I take Extra Strength Astaxanthin + CoQ10 if I’m on statins?

Yes. Statins and other medications have been found to reduce the amount of naturally occurring CoQ10 in the body. Because CoQ10 plays such an important role in muscle cell energy production, some researchers believe that taking a CoQ10 supplement can help reduce muscle soreness and overall fatigue.*

When is it best to take Extra Strength Astaxanthin + CoQ10?

You can take this formula any time of day, but because both its ingredients are fat soluble, it will absorb into your body better if you take it with food containing healthy fat.*

How long does Extra Strength Astaxanthin + CoQ10 take to work?

Unlike most antioxidants, astaxanthin and CoQ10 are fat soluble, and this formula is designed for enhanced absorption so it can quickly reach all parts of the cell and get to work fighting free radicals and promoting good health. Based on the research, you should take this formula daily for about 8 weeks to experience the full benefits.

Yes, I placed that order and I never received it. It said delivered and it never came. I called your customer service multiple times that week. No one would help me. Even the post office would not help. I am very disappointed that you as the retailer could not help me. I am beyond frustrated and disappointed the way this matter was handled

D
Dean Vollette
Works for me

Been using product a longbtime now. Does its job quite well. There's no tremendous feeling of wow. Just nice even healthy status. Like it.

This is a wonderful combination, works really well!

Love this supplement. Taking it has given me energy and less leg pain because I take statins.

I take 2 capsules before a strenuous workout and I can feel the difference . I do not get as winded and my heart rate stabiilizes quickly. I am almost 60 years young. It helps with endurance as well.