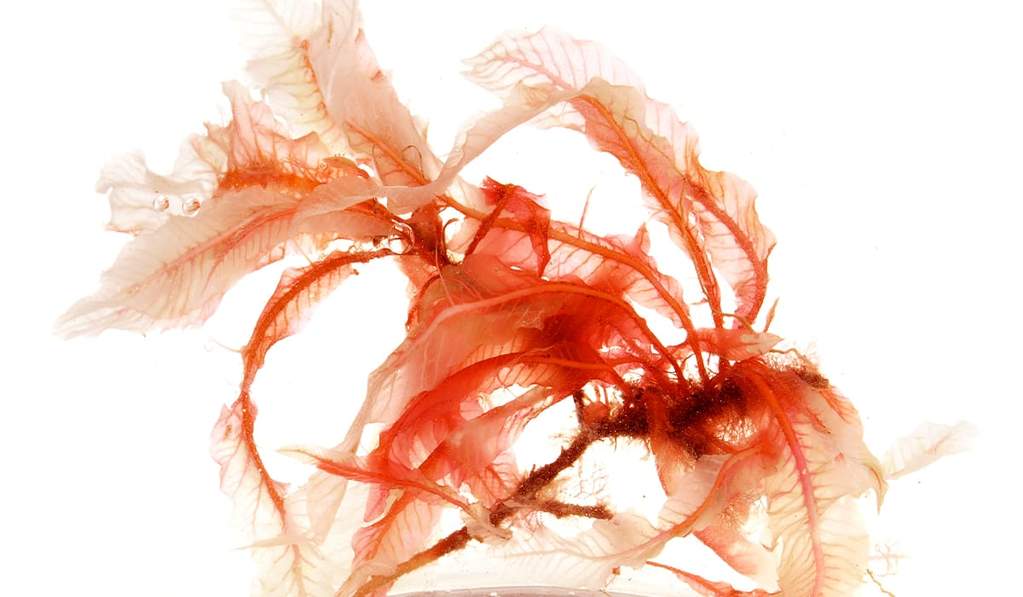 Astaxanthin is a carotenoid found in plants, algae, and certain fish. It’s often used as a food additive in things like salmon and shrimp, but you may be wondering what exactly is astaxanthin and what does it do? Astaxanthin happens to have many health benefits beyond the bright orange and red hue.

Astaxanthin has powerful antioxidant and anti-inflammatory properties. These properties can be helpful to many things like skin health, heart health, and protecting against neurodegenerative problems. This guide uncovers a few of the many benefits of astaxanthin and what to look for in a quality supplement.

Astaxanthin is a naturally occurring phytonutrient in the carotenoid class. Carotenoids are known for their bright red or orange pigment and are found in many plants, algae, and microorganisms.

Humans cannot produce carotenoids and therefore obtain them through their diet.  Natural sources of astaxanthin include:

Astaxanthin and other carotenoids have antioxidant and anti-inflammatory properties which have several health benefits. Astaxanthin is considered a free radical scavenger, meaning it hunts and destroys free radicals. By doing this, astaxanthin helps prevent oxidative stress from occurring and prevents subsequent inflammation and damage.

What are free radicals?

Free radicals cause your body to go into oxidative stress and can induce inflammation. They can be generated by both internal and external factors. Internal (or endogenous) free radicals can occur from:

Certain medications, UV radiation, and diet can also promote free radical production. Astaxanthin interferes with the natural process of free radicals that would cause your body to react with oxidative stress or an inflammatory response. And by doing this, astaxanthin helps reduce the effects of many health problems.

You may have heard of other antioxidants and the benefits they have when it comes to healthy skin or heart health. When compared to other carotenoids like lutein, lycopene, beta-carotene – astaxanthin was shown to have higher antioxidant activity in a 2000 fluorometric assay – making it one of the most powerful antioxidants.

Skin aging and skin damage is often a product of oxidative stress. As you age and are exposed to free radicals, your skin becomes to look less full and lively, and wrinkles begin to form. This is due to damage and degradation to collagen and elastin from oxidative stress caused by free radicals. Collagen and elastin are elements that give your skin its full and youthful look.

Astaxanthin has shown to possess antioxidant properties that reduce the evolution of oxidative stress in the skin. By regulating free radicals and activating an antioxidant defense on a cellular level, astaxanthin helps to preserve skin health.

Harmful inflammation contributes to oxidative stress and vice versa. When you have unchecked inflammation, several chronic health problems can occur, including skin damage. UV exposure is the main cause of skin inflammation and damage (this is why sunscreen is important and avoiding tanning beds). Astaxanthin has been shown to reduce the effects of UV exposure by protecting your skin from inducing a reactionary inflammatory response to UV exposure.

Astaxanthin was even shown to help protect “against early burn-wound progression” by regulating free radical production.

In addition to protecting your skin from free radicals and skin damage, astaxanthin can also help regulate some specific skin disorders. A study showed astaxanthin “inhibited the gene expression of several proinflammatory biomarkers” in animal models. This study shows promise in managing symptoms of some common autoimmune-related skin conditions with astaxanthin supplementation.

Not only can astaxanthin potentially help reduce the effects of skin damage due to UV exposure and oxidative stress – it may help restore your skin’s key structures. A recent study showed astaxanthin increased collagen by inhibiting the expression of enzymes (like matrix metalloproteinases) that degrade collagen and elastin.

With all of this in mind, astaxanthin has the potential to be helpful in reducing wrinkles and promoting anti-aging skin benefits by promoting collagen production in the skin. Two separate human trials, one consisting of women and one of men showed significant improvement in skin wrinkles, age spots, elasticity, skin texture, moisture content of corneocyte (the outermost layer of the epidermis) layer, and corneocyte condition.

The central nervous system is also highly susceptible to oxidative stress and inflammation due to its high metabolic rate and energy use (your brain uses 25% of your entire body’s energy). This creates opportunities for cellular breakdown and decreased ability to regulate any dysfunctional cell development.

With your body’s defenses weakened by oxidative stress and inflammation, the risk increases for neurodegenerative issue development. Carotene and astaxanthin have long been thought to support brain health with their specific anti-inflammatory and antioxidative effects. Astaxanthin has shown in studies on rats to reduce inflammation in the hippocampus and reduce cognitive deficits.

An important thing to note is astaxanthin can penetrate the protective blood-brain-barrier – allowing it to bring its antioxidative benefits directly to the brain. Neurodegenerative problems are often more difficult to treat due to this protective barrier preventing treatment to reach the brain. With astaxanthin’s ability to pass the blood-brain-barrier, there is a greater chance of its ability to help manage these issues.

Astaxanthin has also been shown to increase neural plasticity, or how well the brain can recover and re-wire itself when needed.

The retina of the eye is extremely sensitive to UV radiation and this leads to oxidative damage and inflammation over time. Due to astaxanthin’s anti-inflammatory and antioxidant properties, several studies have investigated the benefits of astaxanthin in retinal health such as age-related macular degeneration.

In a multicenter study, patients with macular degeneration were treated with an astaxanthin and lutein/zeaxanthin combination to evaluate the use of astaxanthin for eye health and improvement. After a two year study, these patients found “significant improvement in visual acuity, construct sensitivity, and vision-related functions.”

Eye strain and fatigue have also been investigated using a supplement containing astaxanthin. A 48-participant study showed after four weeks of daily use, both objective and subjective measures were greatly improved. Blurred vision, stiff shoulders, as well as near-point accommodation all showed significant improvement with the astaxanthin containing supplement.

Inflammation and oxidative stress are known contributors to serious cardiovascular issues and this is why many studies have looked at antioxidants for cardiac health.. However, vitamin E, C, and beta-carotene have proven unsuccessful in reducing the severity of cardiac events, , so researchers are looking to more powerful antioxidants like astaxanthin.

The mechanism of action is thought through astaxanthin’s ability to reduce nitric oxide end products, it is able to help manage hypertension.

Astaxanthin Side Effects and Safety

Astaxanthin is felt to be safe when consumed with food with no known major adverse side effects associated with use. Excessive use of astaxanthin can lead to “yellow to reddish pigmentation of the skin in animals” but is otherwise well tolerated without risk of toxicity.

Astaxanthin is fat-soluble meaning it is broken down by fat (or oil) rather than water. Due to this, astaxanthin supplements are best absorbed when taken with fat or oil. Diets high in fat allow for better absorption and bioavailability of astaxanthin than a low-fat diet.

Other ways to increase the bioavailability of astaxanthin is to take your supplement with foods such as chia seeds, flaxseed, fish oil, fish, or various nuts. Astaxanthin is available in various formulations such as:

Often times astaxanthin supplements are combined with other carotenoids, vitamins, herbs, and fatty acids. The recommended astaxanthin dosage is 2-4mg per day, but it’s good to note that various dosing has been recommended for different issues such as brain health, cardiac health, and anti-inflammation.

Wild-caught fish has higher levels of astaxanthin compared to farmed fish which is usually identified on the label when purchasing. You can also see this when comparing wild and farmed salmon side by side – wild salmon will have a brighter pink or orange color.

Many of these studies on astaxanthin benefits were done on animals rather than humans, but astaxanthin is showing promise as a very powerful anti-oxidant and anti-inflammatory agent. More human studies are needed to discover the limits of astaxanthin benefit, but so far it has been proven to be a safe and nontoxic substance and supplement.

As with most things, there are precautions that need to be taken when considering a new supplement. You should always address adding any new supplements with your health practitioner.