Features EpiCor® (500 mg), a potent whole food fermentate which has been scientifically shown to increase and improve immune system activity in as little as two hours. Enhanced with Olive Leaf (300 mg) and Beta Glucan (200 mg) for an additional immune system boost.*

Epicor®, this whole food fermentate is protected by a trade secret. It’s considered an immunogen — it has the strength to actually influence the immune system. And it delivers rapid results… in just 2 hours!*

An astounding 7 clinical studies—including human studies—were conducted. What they revealed is that this groundbreaking ingredient is powerful, effective and works fast, because it works in 4 ways:

✓ Increases levels of “immune armor” antibodies*. Found in saliva and mucus membranes such as the nose and eyes, sIgA antibodies trap pathogens before they can inflict damage on your health.[1]*

✓ Supports immunity through the gut. As a fermented yeast culture, this immunogen acts as a prebiotic to nourish healthy bacteria and increase the size of this powerful gut army.*

✓ Enhances antioxidant activity in the immune system. Studies revealed that a mere 500 mg of Epicor increased antioxidant power, which helps counter the destruction of cells and tissue.*[3]

It’s so innovative, the FDA approved its status as a New Dietary Ingredient (NDI) as a result of its breakthrough clinical studies, safety studies and revolutionary manufacturing process. 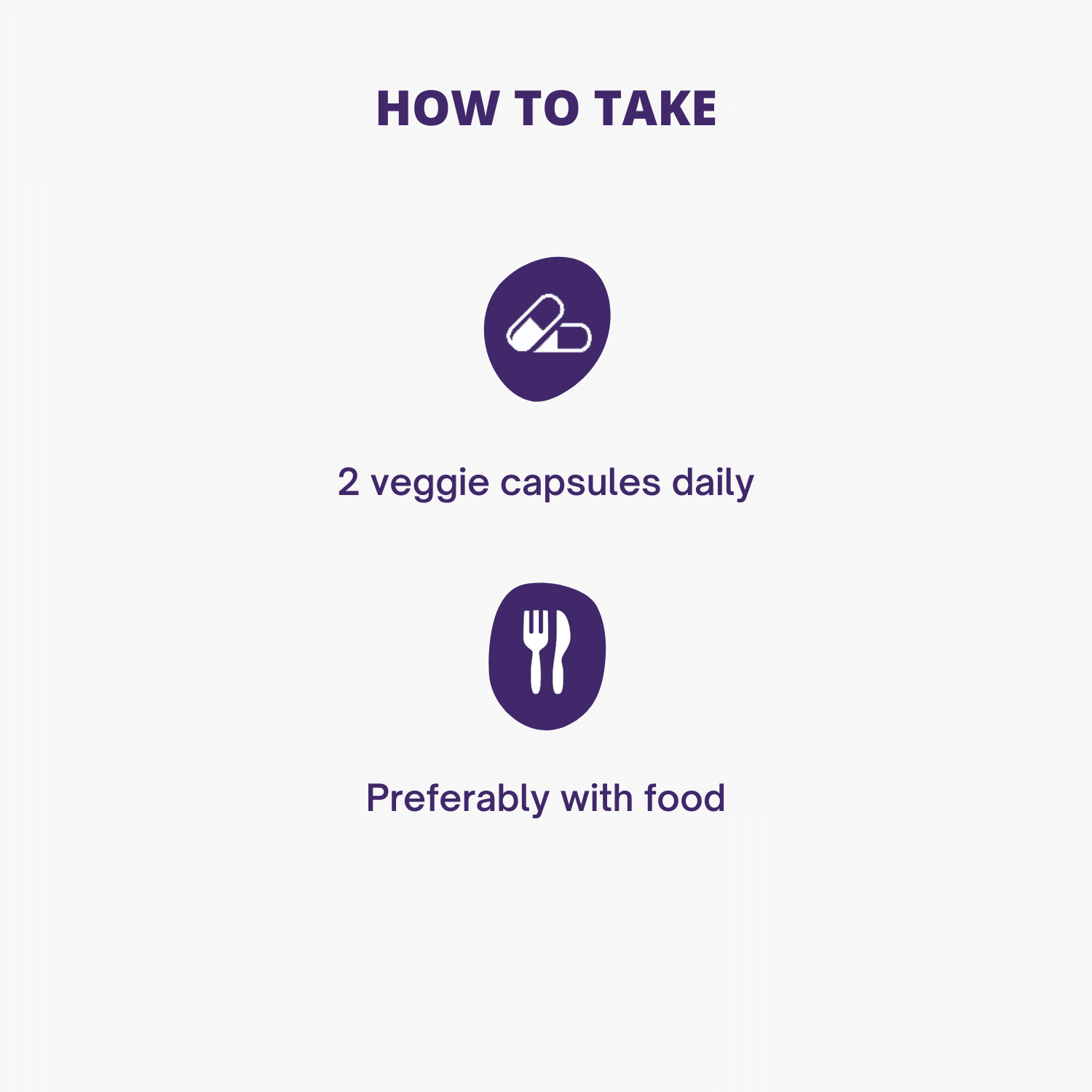 A potent dose of pure Vitamin D3 (5,000 IU), the most natural, absorbable form of this critical nutrient. Boosted with magnesium for maximum vitamin d absorption and body-wide health benefits.†